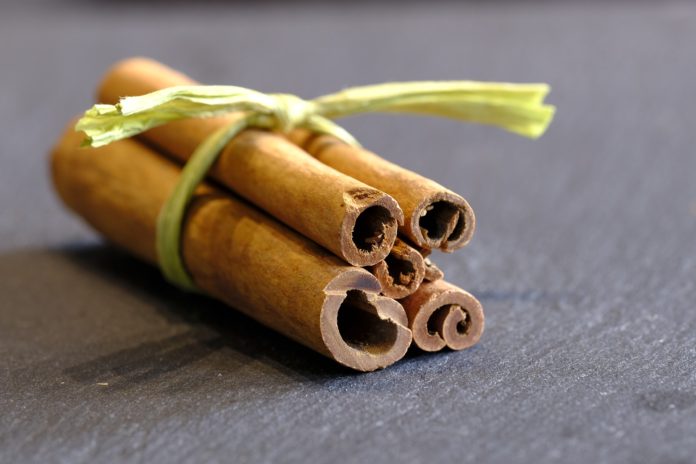 Dalchini or cinnamon is a spice that’s commonly found in most Indian kitchens. Traditionally, it has been used as a flavouring agent and a digestive. It was only in 1990 that a study, for the first time, indicated that this spice may have benefits in diabetes because of an insulin potentiating activity – which is the ability to increase insulin’s efficiency in moving glucose from the blood into the cells. (1)

Cassia or Ceylon – which is the better cinnamon for controlling diabetes?

If you decide to try dalchini or cinnamon for your diabetes, do make sure you get the more expensive Ceylon cinnamon rather than the low-priced Cassia cinnamon. Cassia cinnamon, which is more easily and commonly found in Indian spice stores, has much higher coumarin content when compared to Ceylon or “true” cinnamon. This is significant because studies have shown coumarin to cause liver damage in some sensitive individuals. (2), (3)

Considering that it’s impossible to make out which variety you’re being sold when it is a powder, it would be best to purchase the sticks and then powder them at home. Ceylon cinnamon is made up of thin bark layers rolled into a stick; Cassia cinnamon is an entire layer of rolled thick bark. (2)

How to use dalchini or cinnamon for diabetes

A dose of between half a teaspoon to 3 teaspoons of the ground dalchini powder can be used. (3)

Depending on how you like your cinnamon, you could add the powder to your tea or coffee, or sprinkle it on toast or cereal. To make cinnamon tea, add a small stick of cinnamon to a glass of water, boil, steep and then, mix in a little lemon juice.

Some people prefer to take a little cinnamon powder mixed with honey on an empty stomach due to a popular belief that this can help with weight loss.

Cinnamon can aggravate the liver disease, so avoid dalchini if you suffer from any such problems. (3) Also, the anti-diabetic effect of dalchini is not so noticeable in post-menopausal women.(4)

Don’t like the taste of dalchini? Here are a few more research-backed home remedies that you use to control your diabetes.

How does cinnamon work?

Dalchini or cinnamon stimulates the release of insulin from pancreatic cells and improves the activity of insulin receptors; besides, it is also believed to improve glucose uptake by cells.(5)

Both the bark as well as cinnamon extract have been found to reduce levels of fasting blood sugar in persons with type 2 diabetes. (6)

However, there’s a glitch – most of the promising results have come from animal studies. While a few human clinical trials have been carried out, their results have been difficult to interpret because of factors such as short duration and poor design of the trials. Another important factor is that these studies have been done with Cassia cinnamon rather than Ceylon cinnamon – which introduces another difficulty. (2)

So, is cinnamon worth trying for your diabetes?

Dr. Kalaranjani, BAMS, tells us, “Traditionally, cinnamon has been found useful in diabetes when used with certain other remedies. What particular combination works for an individual diabetic will have to be tailored by the Ayurvedic physician considering his or her body constitution.”

Dr . A. Kalaranjani, is an Ayurvedic physician who consults at her Sanjeevani  Ayur Clinic, K R Puram, Bengaluru.

1.7kshares
Disclaimer: The information provided in this article is for patient awareness only. This has been written by qualified experts and scientifically validated by them. Wellthy or it’s partners/subsidiaries shall not be responsible for the content provided by these experts. This article is not a replacement for a doctor’s advice. Please always check with your doctor before trying anything suggested on this article/website. 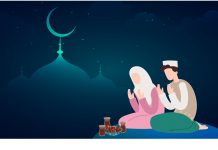 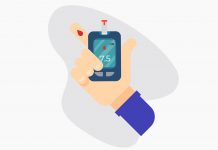