The Wellthy Magazine
Home Magazine Does Being Indian Make Us More Prone To Diabetes? 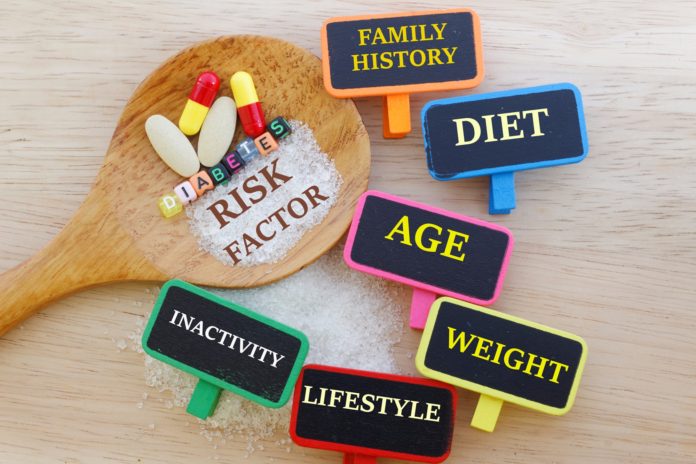 Let’s be honest, the diabetes scenario in India is not pretty. We all know someone who has diabetes if we don’t have it ourselves.

As per the International Diabetes Federation 2017 India report,[1] there are 74 million diabetic people. The prevalence of diabetes (adults) is 10.4%. It is estimated that by 2035, there will be a staggering 109 million diabetics out of an estimated 1.5 billion people in the country.[2]

But why are so many Indians falling prey to diabetes? What makes us prone to this chronic condition? This trend can be attributed to several environmental and lifestyle changes coupled with genetic or ethnic predisposition.[3]

Indians have a higher genetic predisposition to diabetes. According to researchers, our ethnicity appears to play a role in this current diabetes epidemic.

Now, this is one factor that lets us all off the hook! After all, genetics isn’t under our control. Several studies have shown that Indians living across the world have a considerably higher prevalence of diabetes.[4,5]

Another factor that is not under our control is that we Indians have a greater degree of insulin resistance which means our cells do not respond to the hormone insulin. And when compared to Europeans, our blood insulin levels also tend to rise higher and more persistently when we eat carbs.[6]

Low birth weight is also a contributor to insulin resistance among Indians. Children here have a lower weight at birth but are subsequently growing obese in childhood and adolescence. It is hypothesised that this increases the risk of type 2 diabetes in people leading to very high rates of diabetes.[7]

Here’s everything a diabetic needs to know about insulin and insulin therapy.

But we can’t blame it all on our genes and inherent increased insulin resistance. There are some potentially modifiable factors too.

With the social and economic development and urbanisation, our nutrition has improved, and we are living longer. But there’s a downside too. Our lifestyle has changed dramatically and our dietary preferences have altered.

Our traditional diet consisted of unrefined wheat, rice or millets and was rich in fibres. We have substituted them with refined varieties of the same. We are eating food rich in fat, sugar and calorie and have become physically less active. There’s also an increase in mental stress and obesity. All these factors are more favourable for adverse insulin sensitivity and expression of diabetes.[8]

Body mass index (BMI) is an indicator of our body fat. The relative risk of diabetes increases as the BMI increases.

Indians comparatively have a higher body fat (especially around the waist) for any BMI. This, coupled with our inherent higher insulin resistance, significantly puts us at a higher risk of developing diabetes.[9]

Physical inactivity can contribute to the development of diabetes. The prevalence of diabetes is significantly higher in people with a sedentary lifestyle.

People in the rural region are physically more active than their urban counterparts. With increasing migration of people from rural to urban India, more people than ever are adapting to the sedentary lifestyle leading to an increase in the prevalence of obesity and glucose intolerance.

Planning on getting more active? Here are a few safe exercising tips for diabetics.

Consumption of high-fat and high sugar diets has been associated with increased risk of developing impaired glucose tolerance (IGT) and diabetes.

Urbanization and economic growth have altered dietary preferences of Indians. Our traditional diet consisted of unrefined wheat, rice or millets and was rich in fibres. We have substituted them with refined varieties of the same. Our fat, sugar and calorie intake has increased with increasing income.

Here are some healthy lunch recipes and breakfast recipes to help you get started.

34shares
Disclaimer: The information provided in this article is for patient awareness only. This has been written by qualified experts and scientifically validated by them. Wellthy or it’s partners/subsidiaries shall not be responsible for the content provided by these experts. This article is not a replacement for a doctor’s advice. Please always check with your doctor before trying anything suggested on this article/website. 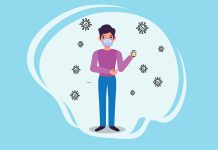 Diabetes in the Times of COVID-19 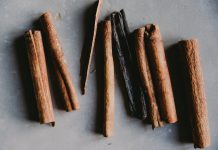 What can Cinnamon do for those with Type 2 Diabetes?